Take a Break! Enjoy a Great Tasting Cup of Tea!

There is much to be said about taking a break at your Chicago office with a nice cup of tea. Tea is versatile and healthy, while still having many brands that contain caffeine for that pick-me-up feeling. 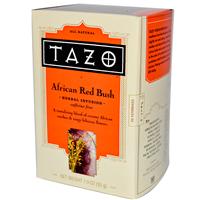 liquid, dispensed with milk and sugar, and a dainty little snack to get you going for the next few hours of the day.  It was more than just a drink.  It was a moment to relax, think of irrelevant things, chat to your spouse, clear your mind.

Tea likely originated in Yunnan, China during the Shang Dynasty (1500 BC–1046 BC) as a medicinal drink. The earliest credible record of tea drinking dates to the 3rd century AD, in a medical text written by Hua T’o who was a highly respected physician and surgeon.  Tea was first introduced to Portuguese priests and merchants in China during the 16th century. Drinking tea became popular in Britain during the 17th century. The British introduced tea to India, in order to compete with the Chinese monopoly on tea. 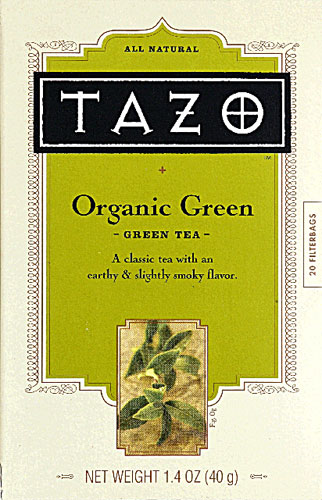 The Yunnan Province amongst others have been identified as “the birthplace of tea…the first area where humans figured out that eating tea leaves or brewing a cup could be pleasant  Ceylon tea was the black tea of choice throughout the world.

Today, tea is produced all over the world, with herbal teas becoming most popular for their refreshing properties, as well as being caffeine free and high in anti-oxidants and many medicinal properties.  The famous African Rooibos (red bush) tea is one of those, and Green Tea tops the list. These teas are generally consumed without milk and are highly coveted by today’s health movement.

Mark Vend supplies Chicagoland a variety of Tazo Teas in many different flavors for refreshing and healthy alternatives to coffee. For your choice of hot or cold beverages call Mark Vend today at (847) 291-9216!

This entry was posted in Uncategorized. Bookmark the permalink.