Many office workers will tell you that proximity to a vending machine is both a blessing and a curse.

A walk to the automated food dispenser takes all of 11 seconds for me. It can be a welcome 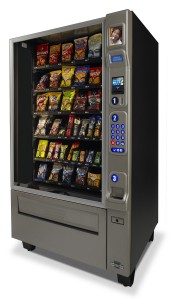 break from hours in front of a computer, or an antidote to absurd deadlines or gnawing hunger pains. But of course, the sugary, salty contents also shout at you, interrupting your writing and editing, in less dire situations — especially when they’re so close by.

I’ve had a couple of late-night work sessions in which a little snack from the vending machine turned into a full-blown meal of Fritos, Pop-Tarts and Snickers bars. Against all my better judgment and knowledge, brightly colored bags of packaged food suddenly seemed more reasonable than the real food I could have eaten — if I just walked two blocks to a restaurant. But for me, the aftermath of these office vending machine binges is always unpleasant, psychologically and physically.

So I’m rather glad I will not be not be sitting near a vending machine in NPR’s new headquarters, where we’ll be working as of Monday. It’ll be floors away, and I’m told it contains no junk food — no chocolate! — at all, just “seeds and trail dust and fig bars,” according to one engineer who’s already there.

On our last day at 635 Massachusetts Ave., I thought I’d ask my colleagues how they’ll remember the vending machines in this building. Because like it or not, there will be fewer opportunities for junk food fixes where we’re headed. 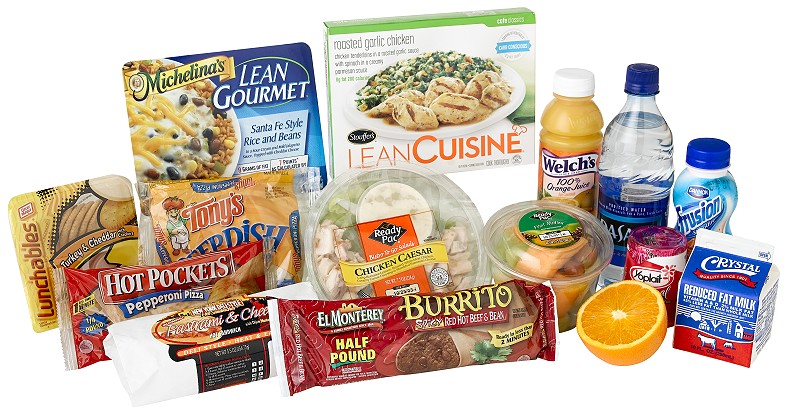 Some NPR staff fondly recall the era before popcorn and peanuts replaced some of the most extreme items — like mini cheeseburgers — these machines once dispensed:

“Why did they take away the one that had little White Castle cheeseburgers in it?” says one reporter on the national desk. “I’m from Chicago and that always cheered me up after a long transcribing session or crazy edit – microwaveable White Castle goodness.”

Others remember the vending machine as better even than the water cooler, where serendipity happens and ideas are born. “Jasmine Garsd and I conceived of the idea of our at the third floor snack machines,” tells The Salt. “Those machines are very special to us.”

Producers and editors who work the overnight shifts on Morning Edition and the Newcast unit are perhaps the heaviest users of NPR’s vending machines. Like most , they are stuck with chips and candy if they don’t bring something from home.

“I definitely turn to the vending machines on rough nights,” one Morning Edition 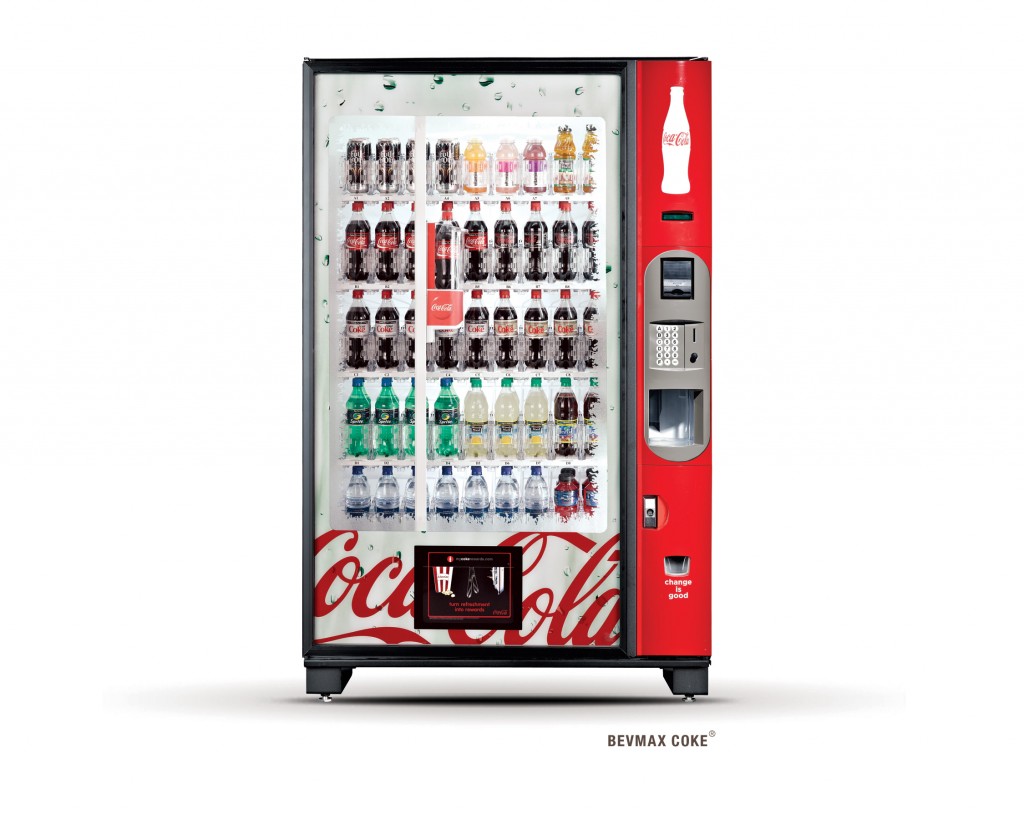 production assistant tells me. “I usually try and eat healthy, but there have been many occasions where the carrot sticks just weren’t cutting it.” Some nights, she says, she’d return to her desk with Snickers and Cheetos, “with one of the items shamefully concealed, not wanting to admit to my shopping spree at the vending machine.”

Foreign correspondents say vending machines come to the rescue on harrowing assignments, too. Jason Beaubien, who covered of the 2011 earthquake and nuclear disaster in Japan, says the Japanese proclivity for automated food helped tide him over during the crisis.

“For some reason, even in places where nothing else was functioning, the vending machines still worked. Out of the same machine you could get a cold tea or a hot can of coffee,” he says.

Please Note: This article was written and published by Eliza Barclay from NPR: http://www.npr.org/blogs/thesalt/2013/04/12/176960520/when-snacking-attacks-a-vending-machine-remembrance

This entry was posted in Uncategorized. Bookmark the permalink.